The latest research and articles about remote work for refugees. 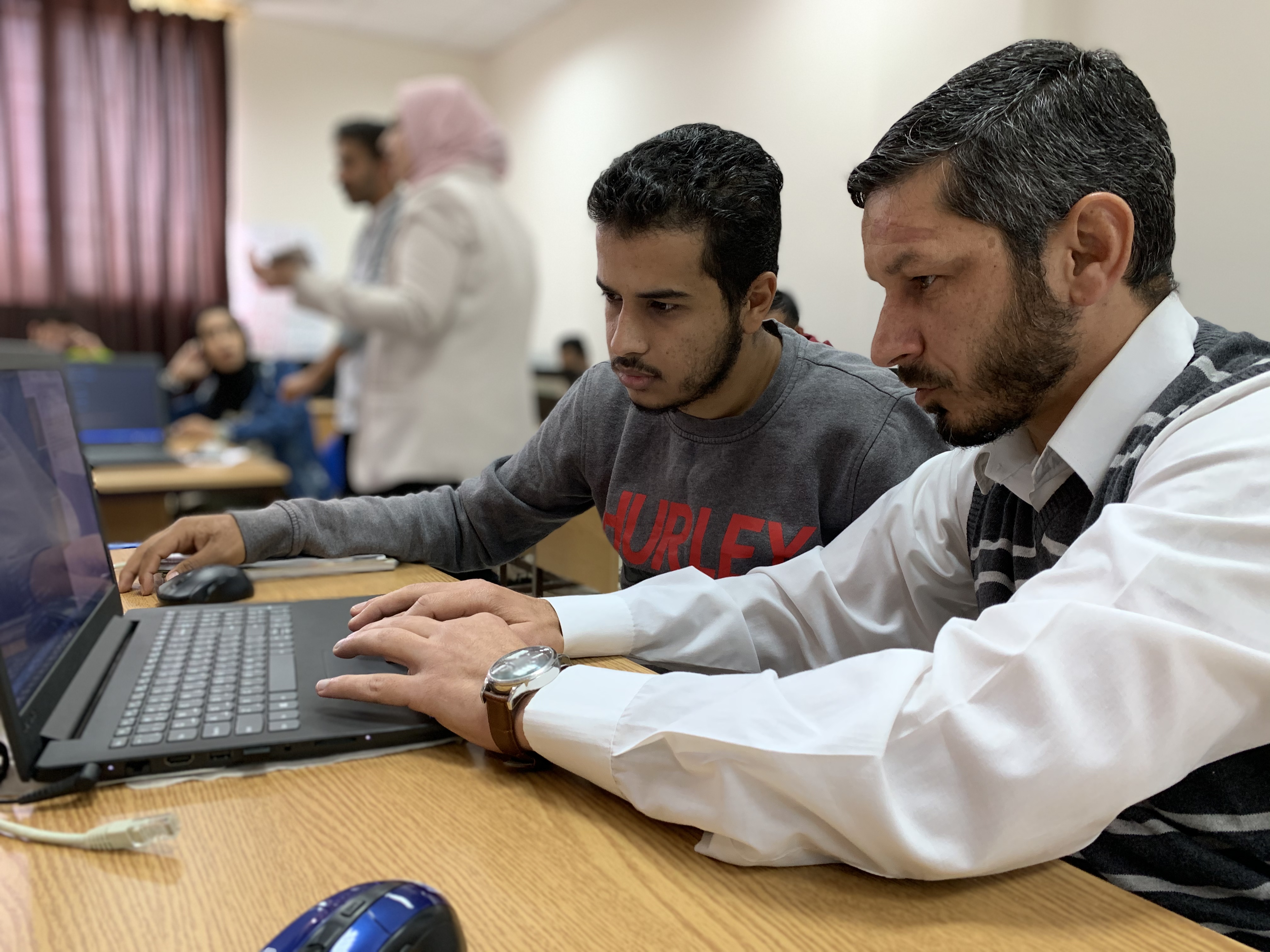 Conflict in the Middle East has resulted not only in the loss of life but also in loss of livelihood for millions of refugees. The economic consequences of societies that have collapsed due to conflict have been exacerbated by the COVID-19 pandemic. This has created an even more urgent need for alternative solutions for refugee resilience. View Article 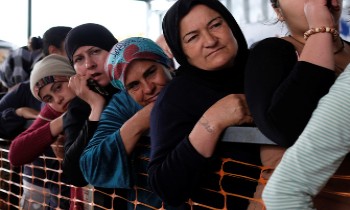 How remote work could help refugees

With an increasing number of refugees fleeing from conflicts to neighbouring countries, as well as much further afield, host governments are struggling to deal with the changing situation on the ground. As financial pressures, shrinking economies and rising unemployment plague many refugee-hosting countries, the presence of large refugee populations has created an additional burden. View Article 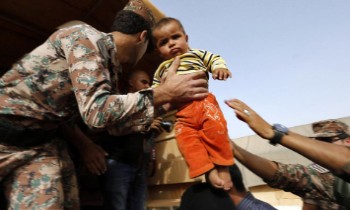 How displaced people can be provided ‘global’ opportunities

Ministers from around the globe are gathering in Brussels for the “Supporting the future of Syria and the region” conference. They will discuss a political solution to the Syrian conflict and follow up on humanitarian pledges made previously. While indeed the focus should be on ending the protracted conflict, those present should also give serious attention to enhancing the economic independence of the many displaced people. In doing so, they should not shun innovative pathways. View Article 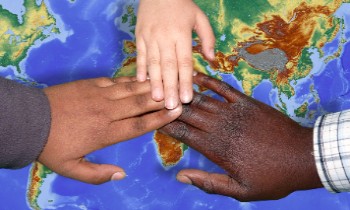 COVID-19: Presenting an Opportunity for Refugees

World Refugee Day, 20 June 2020 COVID-19 has caused significant disruption to the world’s economies and societies. Most significantly, it has changed ... View Article 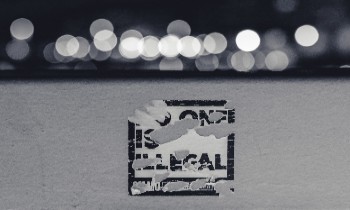 How COVID-19 and 2020 Proved Remote Work Works: Even for Refugees?

In December 2017, I published an article on the World Economic Forum titled “How remote work could help refugees”. At that time, remote work was niche, with many companies not believing that it could be possible for their employees, and certainly not for refugees. View Article